Understanding the Complexity and Tragedy of the Case against Caroline Flack 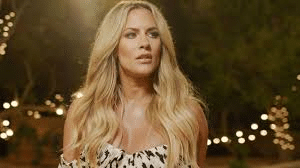 The news that Caroline Flack took her own life at the weekend has shocked the nation. There is much confusion as to how the crisis in her life escalated in terms of her own mental health and that of a pending domestic abuse trial where she had been charged with assault by battery against her partner. Where there is confusion, there is finger pointing and blame and I am hoping this article will help make better sense of how things may have escalated from a domestic abuse perspective rather than just a mental health one.

Cases of domestic abuse don’t always fit neatly into the Criminal Justice System (CJS) like many other crimes do. The CJS incorporates an extortionate amount of agencies and processes which begin with an initial police report or callout right through to a successful or unsuccessful conviction and any resulting orders or sentences that are imposed on the offending party. The process involves agencies such as the Police, Courts, Crown Prosecution Service and Prison and Probation Services – all with very structured laws and processes to adhere to.

What we increasingly find with domestic abuse cases, is that a CJS response may well be required to deal with the alleged perpetrator if a crime has been committed but also a Social Welfare and Health response involving the safeguarding of all those involved (the victim, the alleged perpetrator, their children and others in the home) has to form part of the overall response.

Complexity often arises when an alleged perpetrator has additional barriers and challenges resulting in the need for them to be safeguarded as well as prosecuted – and conversely a victim may need considerable support to navigate through the criminal justice system and to fully understand their rights and options in order to keep them safe both psychologically and physically. Multi-agency safeguarding hubs where a multitude of different services and support networks from within the Criminal Justice, Social Welfare and Health systems have to work together in order to manage all those involved. It relies on people effectively and jointly working together to understand the different challenges, risks and vulnerabilities facing those that are either potential perpetrators or victims of abuse.

In addition, and what was the case with Caroline Flack, is that once a case enters the Criminal Justice System – we see very defined roles of ‘perpetrator’ and ‘victim’ form. The reality isn’t always as black and white as this and whilst some cases of domestic abuse involving serial perpetrators that exert power and control over their victims need a very structured police and CJS response, the other end of the spectrum sees a very muddled picture with often victims of domestic abuse being cautioned or prosecuted for an assault on their abuser due to defending themselves or suffering with mental health or substance misuse issues.

What we also see is perpetrators of domestic abuse having underlying mental health or substance misuse issues, trauma, history of dysfunctional relationships, homelessness and debt which compound an already muddled picture as well as put the victim at increased risk of further abuse. In some cases, the involvement of the Police and CJS causes trauma in itself.

The time between an alleged incident and a trial can often be months leaving both sides in limbo for their futures. Alleged perpetrators of abuse may be suspended from work pending a trial and, if convicted, will often lose their job. Victims struggle with whether they made the right decision to involve the Police in the first place and live with the uncertainty of what will happen next, the anxiety around giving evidence in Court and the impact on their children and wider family weighs heavily on their mind for a number of months.

Depending on how a case becomes visible may often determine the pathway for a victim or perpetrator of abuse. When I say visible – this means a victim may appear in a hospital A&E Department, children living in a home may disclose something to their teacher or a 999 call is made in a crisis. The latter is likely to result in Police or Ambulance attendance. However the former often result in a safeguarding response rather than a criminal justice one.

Sometimes a safeguarding response results in the involvement of the Police where there is evidence of ‘imminent or significant risk of harm’ occurring but other cases will involve accurate risk assessment and safety planning by a domestic abuse specialist in order to leave a relationship safely.

What we know about the relationship between Caroline Flack and Lewis Burton is limited. Unless we knew them personally, we rely on what is reported in the media. What we do know for sure is that a 999 call was made by Lewis Burton and police confirmed a domestic incident had occurred in the early hours of the morning on 12th December 2019. Caroline was charged with assault by beating on 13th December. She subsequently pleaded not guilty at her plea hearing on 23rd December.

Further reports have shared that she hit him with a lamp after she believed him to be cheating on her. Both parties allegedly had injuries and photographs shared online show a considerable amount of blood in the room where the incident is said to have occurred.

The Crown Prosecution Service have pursued the case because the law requires them to act where there is evidence that a crime has occurred. Domestic abuse victims often retract statements and cases have to be pursued regardless. Evidence of the aftermath of the incident will have been recorded on Police worn body cameras and would be entered into the court evidence.

What we  know for sure is that Caroline took her own life on Saturday 15th February 2020 before her scheduled trial was due to start on 4th March.

Since her death, there has been an outpouring of grief for her, her vulnerability has been called into question as well as the seriousness of her mental health issues. Some reports have suggested that the incident itself had been manipulated by Lewis Burton himself to make him appear the victim.  All we do know is that Caroline had pleaded not guilty so, on some level must have had a defence. It’s likely that this would have centred around diminished responsibility due to her mental health.  It’s likely that we will never truly know what happened that night. Was she having a mental health crisis and he was trying to help her? Did she attack him while he was sleeping or was there more to the story? Would the public have reacted differently if she had been man? – we can only surmise but hope that a full and thorough inquest into her death takes place and those that knew her best can feed into this. I would be urging those around her not to blame each other and point fingers at agencies such as the CPS – but for everyone to focus on what they’ve learned and how they can take this learning forward.

For me, it’s all about creating robust awareness, prevention and early intervention strategies and creating a system where those working within the CJS talk better to those working in the Social Welfare and Health sectors to make sure that their approaches are joined up.  I wish I’d got to meet her as fundamentally believe I could of helped her.

Always be kind but also be aware and empowered to know when and how to help.  I encourage everyone that knew her, worked with her or anyone that has been affected by her death to never stop learning. My heart goes out to her family and friends.

Alpha Vesta provide Training and Consultancy to Businesses and Organisations in Domestic Abuse to better support those affected by Domestic Abuse within the Workplace. 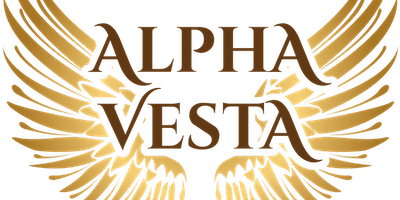 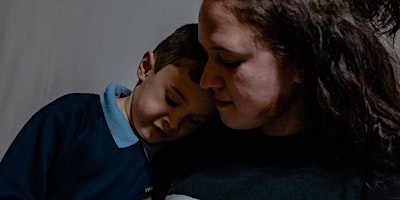 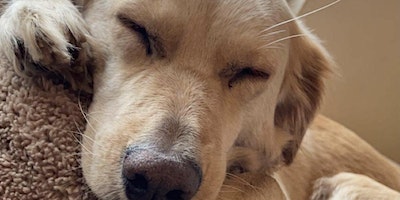 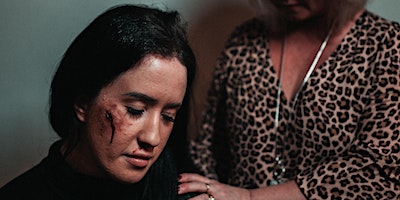 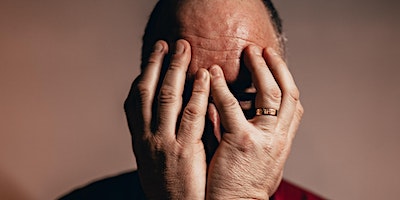